Due to the heat wave that continues to impact the Dallas - Fort Worth area, we are showing you the current temperature and forecast highs. Many outdoor venues have canceled their shows due to the excessive heat. You should check with the venue to confirm the performance.

The thing with feathers Coming to Main @ Southside August 19 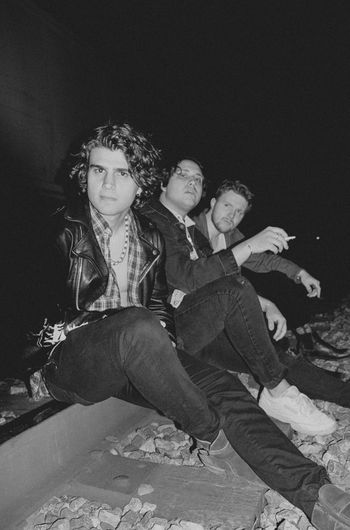 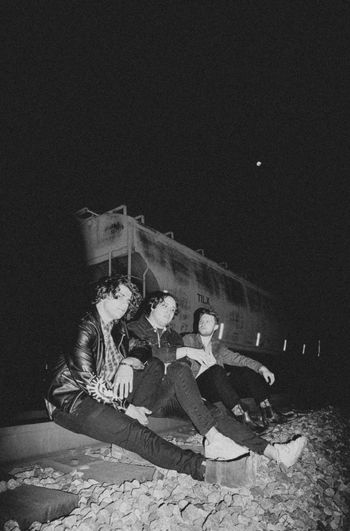 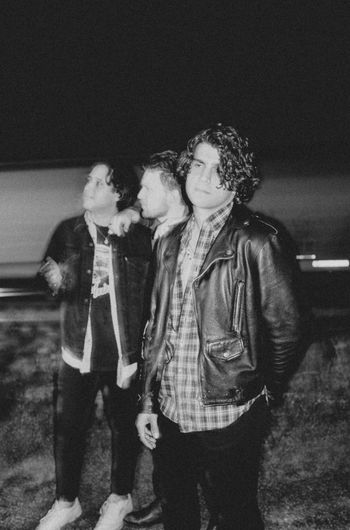 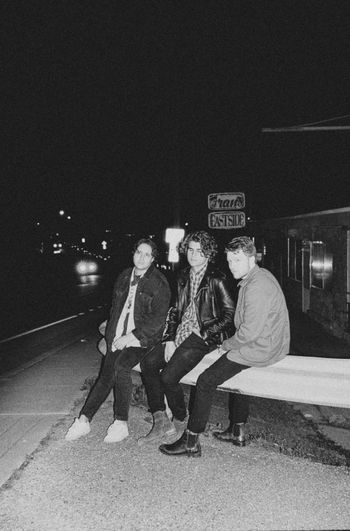 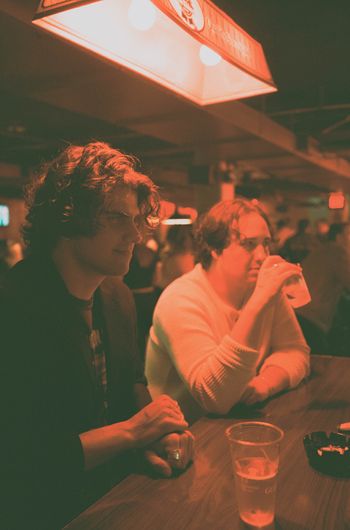 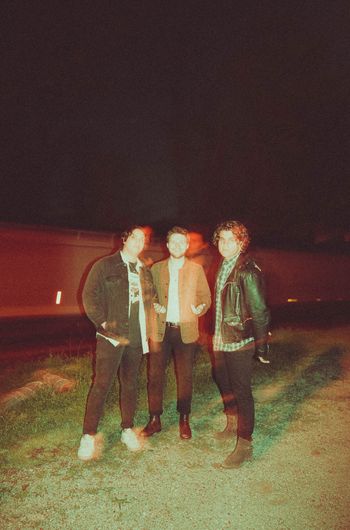 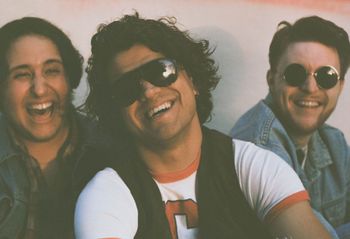 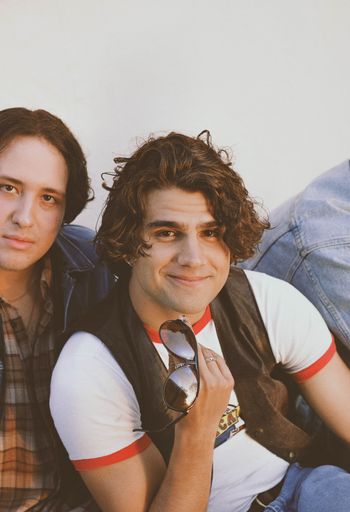 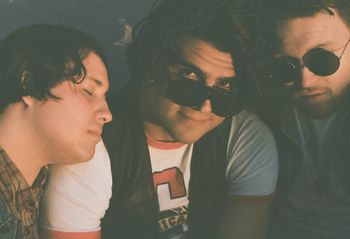 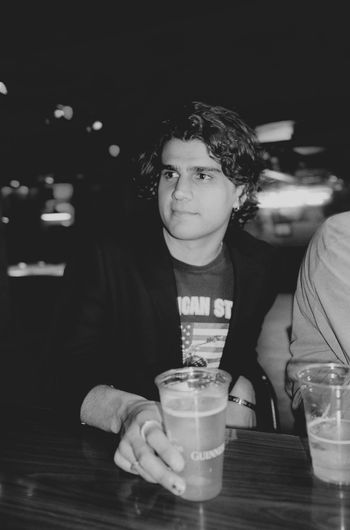 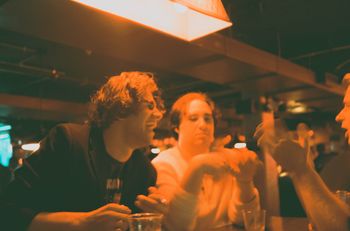 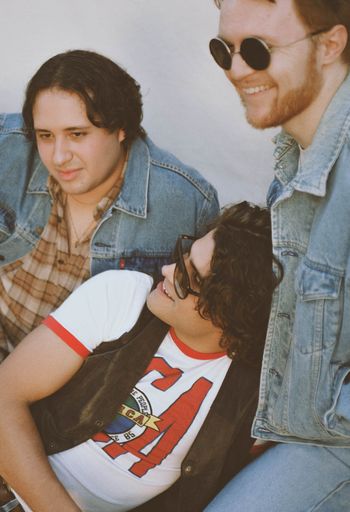 July 5th, 2022 - The Thing With Feathers, the hottest emerging act out of Nashville, TN, announced the August 12th release of ‘Don’t Break My Heart’ over the weekend.

The single, the first of five from their upcoming sophomore EP, comes on the heels of their ‘Lights Down Low’ music video being added into rotation on MTVs Spankin’ New, a featured performance at this year’s South By Southwest in Austin, TX, and a tour in support of their debut EP that has sent them to various parts of the country.

Featuring a guitar riff that instantly feels like an all-time classic rock riff, its energy is met with frank and resounding lyrics about an unstable relationship fueled by insecurity from its male lead (“I know I’m solid for an evening, but I never seem to work this out/ she said ‘it’s working now, just shut your mouth’”).

On July 22nd, the single was released exclusively to Apple Music and was added to their New In Rock, Alt Pop, New In Alternative, and New Music Daily upon release. In support of the release, the guys will also be releasing a music video directed by Hannah Hall, the same director behind their previous videos for ‘Lights Down Low’ and ‘Sundays in the South’. They will also be embarking on a tour of the south throughout the month of August; dates can be found below or on their website.

Tap HERE to hear the track privately before it releases on July 22nd!

ABOUT THE THING WITH FEATHERS

The Feathers are an alt-rock, indie pop and dance powerhouse, fueled by three of Nashville’s favorite fools: David Welcsh (vocals), Alex Hendricks (lead guitar) and Chris Roussell (drums). Blending their affinity for several artists such as Coldplay, the 1975, and The Strokes, the band created a distinct sound best expressed in their May 2019 release, ‘Figure It Out’. The infectious hook and pop-sensitive rock sound helped the track amass over a million streams on Spotify since its release, quickly becoming a fan-favorite at live shows and proving a powerful catalyst in reaching an international audience. Through an unprecedented pause on live shows due to COVID-19, the boys continued to obsessively work on their studio sound, retreating to the studio where they’d write and record what would become their debut EP, Sundays in the South. 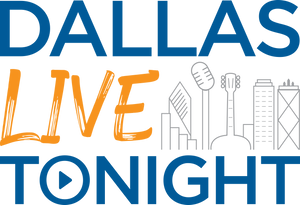 Dallas Live Tonight provides you with current videos and reviews of the live music scene in the Dallas - Ft. Worth area.

Dallas Live Tonight welcomes your comments and suggestions about our offerings.